I’m keeping a log of good books I’ve read so I can come back to it later and wonder how much I can forget.

This is the second article of this type. The first one is here.

I had this book on my shelf for a while. Last month I found enough time and mood to finish it. It’s the last book of the Cemetery of Forgotten Books series and ties the knots still left open in the other books.

If you’re in for 800+ pages of mystery and crime and plots and love and revenge, this book might be for you.

It will make you fall in love with Barcelona and…books. Most of the plots in the series revolve around books and forgotten writers.

I love the style of Zafon, he takes great care to close every action thread. He doesn’t let anything unfinished. Every character or event in his books has a reason to be there.

The series is centered around a mysterious labyrinth in Barcelona full of forgotten books.

The keepers of the books take great care that nothing is forgotten. When there are just a few copies of a book remaining, they find one and keep it in the cemetery.

And around it, there’s the secret police of the Franco era, revolutionaries, political prisoners, crimes, and insane writers making deals with the devil.

Since I’ve discovered the first book of the series, The Shadow of the Wind, I fell in love with Zafon’s writing style. I can’t wait for him to write another book.

The age of turbulence – Alan Greenspan

Written by a banker, this book was surprisingly entertaining. It’s part autobiography and part world economy analysis. You get to see the world through Alan Greenspan’s eyes, as he advances in his career and takes different roles. He talks about the interactions with the US presidents and foreign counterparts while being head of the Federal Reserve for almost 20 years.

He describes how the world economy evolved through his experiences, and what were the underlying causes of different events, and how they were fixed. An insightful book and an easy read.

One of the few books on personal development that’s not full of bullshit.

It revolves around 3 ideas:

I like that the book is talking about concrete stuff with actionable steps, like how to handle different types of bosses or how to prepare for work travel into different time zones.

It’s the best book about time management I found so far.

This one has been on my reading list for a while and this Christmas break I finally got to read it.

It was a good book. A bit hard to read. Makes me think twice before hitting sell or buy. Good notes on “margin of safety” and P/E ratio. Although I’ll need to come back to it in a year or so and see if I read it with different eyes.

That’s another book a had in my library for a few years and decided it was time to read it.

The author makes you travel with you through Russia, in time and space, and explores with you its history. It describes how Russia every now and then oscillates between a liberal society and an autocratic one and leans toward the autocratic part due to all sorts of factors.

At some point, this book will make you a bit depressed, about how fanatism creates so many victims.

How, in the name of communist ideals and revolution, people could kill tens of thousands of other people in one go. How tens of millions of people died because they fought the communist regime or decided to speak freely. Made me think Lenin was worse than Stalin because he was a fanatic and cynic and disregarded human life, while Stalin was just hungry for power.

The book is very descriptive, and you can easily visualize the scenes it describes. When he starts a subject, the author usually visits a museum, or a church, or a building where some important event happened and then starts from there to talk about the actual event. Move first to the right place and then navigate in time to the right event.

It’s a good book to understand my eastern neighbors. 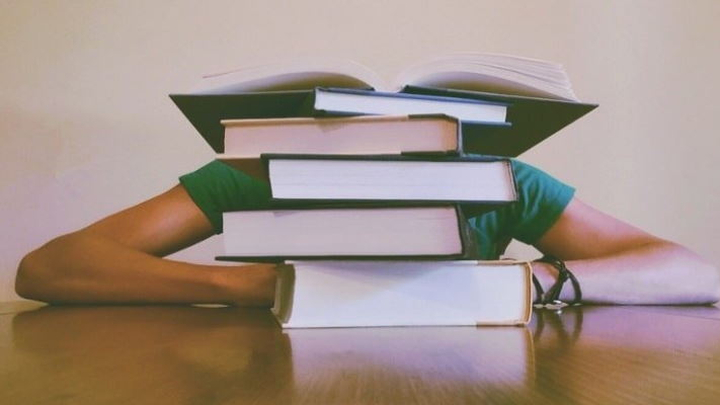 Best investments made: reading these 10 books

The best investments I’ve made so far this year are not stocks, ETFs, bonds, gold, crypto, or any crowd investment options on the market. It's reading books. 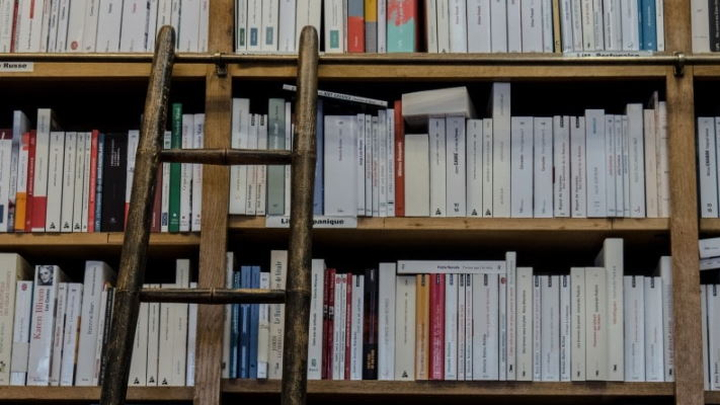 15 books to read when you travel around the world

I’ve been traveling a lot for the past 6 months. One of the perks of traveling is that you spend a good chunk of your time in transit. Good use of this time for me is to read.