P2p lending in the time of coronavirus

March has been a crazy month for p2p lending, and not only. The full effects of the current crisis are not yet visible, and there’s a lot more to come.

Not all platforms are created equal, but this month, they all went through the same 3 phases:

Most of the platforms have already gone through the first 2 phases, while only a few advanced to phase 3.

Irrational exuberance or everything’s fine on our end

The first half of the month can be summed up with Alan Greenspan’s famous phrase – irrational exuberance.

The stock market began to drop. Meanwhile, all the p2p platforms started sending emails to investors saying the situation is under control, everything works under normal conditions, and that so far, they have no problems at all. Since the stock market is down, and p2p lending portfolios are not, it’s a good moment to invest in p2p lending.

This stream of emails continued until mid-March. At this point, I had around 100 emails from all the platforms I’ve ever registered with. I think the only platforms I haven’t yet received an email from saying everything’s fine were Monethera, Wisefund, and TFG Crowd. Maybe they were just happy people were concerned with a new crisis and forgot about last month’s panic caused by Envestio and Kuetzal’s disappearance.

The only latecomers to the “everything’s fine” tune were Bondora, Debitum Network, PeerBerry, and Viventor. It took them one more week until each of them released a statement saying they don’t have any problems yet and they don’t plan to do anything yet:

Stopping the bleeding, and increasing the interest rates

As the number of coronavirus cases increased and investors started to panic, withdrawing funds from the stock market, bonds market, p2p lending, gold, the p2p platforms started increasing the interest rates, hoping investors would be attracted by them.

Meanwhile, the Mintos secondary market is flooded with 2 million loans on sale, thousands of them at a 20% discount. People are withdrawing funds like crazy, either to catch the stock market ride or just waiting for better times, with money under the mattress.

For the first time in ages, I can see available loans on Bulkestate’s primary market. The loans are small, around 50k EUR and still, nobody rushes to fund them.

The same for Flender. In the past 6 months, all loans were funded through auto-invest in seconds, and now there are 5 loans available on the primary market, waiting for days to be funded.

Zombie economics, or let’s actually take some measures in case the apocalypse comes

Zombie economics is a book describing the 2008 crisis, but some of its ideas are also valid today.

As the different EU countries started to talk about help packages and postponing credit payments and taxes, p2p lending platforms started to wake up and began issuing more sane statements. Everything is not fine, we’re in deep trouble, and these are the measures we’re taking to prevent a complete meltdown.

The latest addition to troubled platforms is Monethera, which announced on March 27th in an email to its investors that they’re closing shop for the time being. Until the Covid-19 crisis is over and borrowers start repaying their loans.

Several factors prompted us to make this decision: pandemic and closed borders, reduced demand for goods and services of our borrower-companies, agreements cancelation. All this means that neither borrower-companies nor Monethera can fulfill our obligations to you.

Later edit: In retrospect, Monethera was just preparing for a market exit. It filed for insolvency and it appears the company has no assets to repay back investors, including me.

The situation is dire, indeed.

Neo Finance issued on March 18th a statement most investors wouldn’t be happy with, but necessary. They’re taking a few good measures to prevent a meltdown:

They’re all good measures, and I like the way Neo Finance prepares for worst-case scenarios. They’re a good example for all other p2p lending platforms in the Baltics.

Mintos prepared a long blog article with statements from most of their loan originators, saying everything is fine. They’re still in the denial phase, although reality started to hit them with licenses revoked for different loan originators and delayed payments.

Wisefund decided it’s a good moment to expand their operations, and issued a statement saying they’re willing to support businesses affected by coronavirus and provide them with loans.

Grupeer finally decided on March 27th that the situation gets worse and they need to take action. 4 days later, they were saying they had to suspend indefinitely all payments to investors, due to coronavirus crisis.

Later edit: It turns out Grupeer's accounts were suspended due to suspicions of money laundering and 9 months ago nothing's changed, besides a few more updates from Grupeer saying everything will be fine.

Crowdestor sent an email to their investors on March 25th saying they can’t file borrowers for insolvency until September 1st, and they decided to postpone the payment on most of their projects until June.

Meanwhile, most of the Baltics p2p lending platforms still think everything’s fine and reality is slowly hitting them.

The future of money

This is a book I’m planning to read soon, on the future of world currencies, and the title sums up my worries.

A few things I know so far:

I’m not panicking, and I’ll take this as a learning opportunity. This is the first financial crisis I’m passing as an investor, and the chances of me making mistakes are high. I might rush too quickly to the stock market, although I’m lucky I don’t have too much cash at hand to do this, so I’ll keep investing small amounts from my paycheck each month. Hopefully, this would be enough to prevent me from making rushed decisions.

I might also move around some of my p2p lending funds to Mintos, take advantage of the new panic, and buy as many 20% discounted loans on the secondary market as I can.

Meanwhile, I’m working from home. At the same time, around 20,000 Orthodox priests in Romania are spreading disease by offering the Holy Communion using the same spoon. Spreading disease with a spoon. What a world we live in! 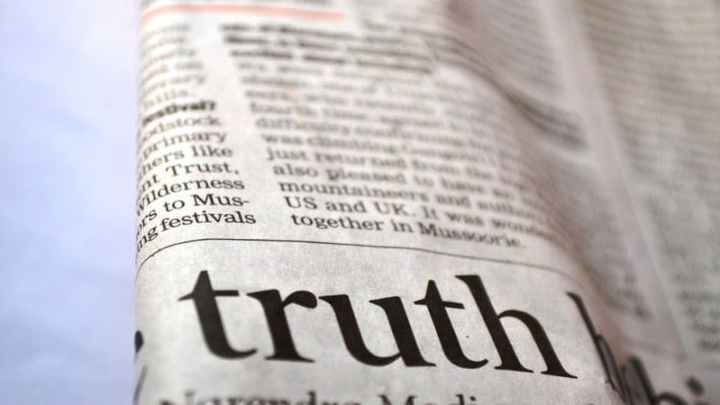 Things to consider before investing in p2p loans

P2P lending existed for a long time. People would borrow money from their neighbors since long ago. What changed is that now p2p lending is done at a much larger scale through the use of technology. 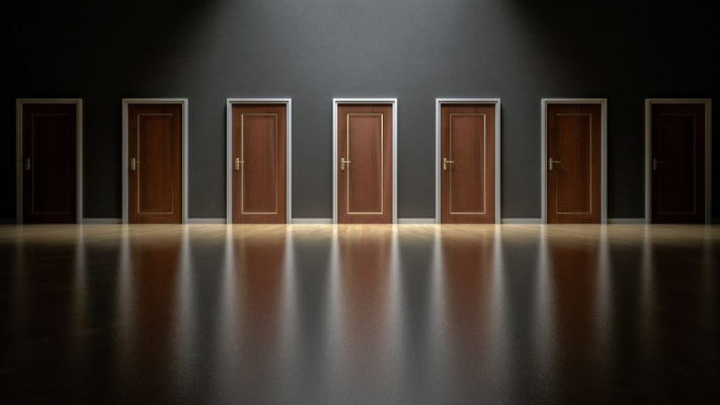 How to choose the right p2p lending platform for you

How do you choose a peer to peer lending platform that is safe enough that you minimize your risks of losing your investments? 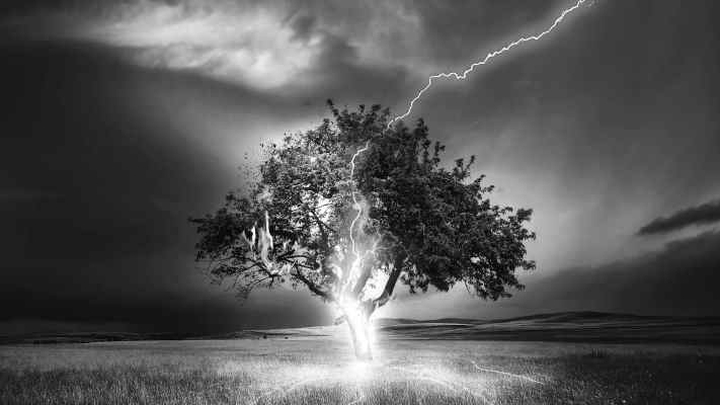 A risk vs return analysis of my p2p lending portfolio

In the past year, I’ve tried out almost 30 European p2p lending platforms. In broad lines, they all follow the same business model: I lend money through them and I get paid interest, and they get a fee. But how do I rank them? If I was to make a top 10, I know which platforms would get into that list. I know Mintos would be my top 1 platform, but why is that?